The Alabdo family landed on Canadian soil in Montreal one year ago. But according to Manar Alzikahi, she knew her family wasn’t quite home.

“When we arrived we couldn’t speak any English or French,” Manar said. “It made me feel uncomfortable because we didn’t know what was going on and there was no translator. It was a bad feeling and scary.”

“We were thinking, what are we going to do?,” Manar said. “We went inside the airport and I saw a group of people standing with a sign that said Welcome to Canada Alabdo family. I thought ‘Oh that’s us’, and it was like we were brought back to life again.”

Manar’s eyes filled with tears as she remembered the reception her family received in Saint John from the YMCA Newcomer Connection’s Welcome Team.

Just over 365 days later and Manar speaks English extremely well. She said with the help of her Welcome Team and Newcomer Connections’ English classes, she feels confident in her new language. She works 2 days a week for Tip Top Tailor, but aspires to return to her beloved office work in Saint John. She volunteers for the Y and her three children are doing well in school.

Ramez Ibrahim continues to take English classes at the Y and will begin a full time job at Cirrus Garment soon.

But the journey that led them to a new beginning in the port city was not easy.

In Syria, Manar was a university student, studying geography and her husband Ramez Ibrahim worked as a truck driver, buying and selling goods. But when the war started it was too dangerous for their family to continue to build a life. The family house was destroyed and in 2013 they moved to Lebanon.

There Ramez Ibrahim provided for his family by working as an artist on stone fireplaces, and Manar began working at a job she loved as an office administrator for a solar company.

Although they were settled in Lebanon, when a call came for an opportunity to move to Canada, they knew this was a chance for a better life.

“I knew it was the right thing to do, but I was still sad to leave a job I enjoyed,” said Manar.

She explained how in Lebanon her children had to go to a special refugee school, and the opportunity of freedom in Canada was something they couldn’t pass up.

“The YMCA has helped my family by taking caring of us. I consider the YMCA like family,” Manar said.

“I want people to feel the way I felt when I was welcomed in Saint John. I want to help people have a new beginning like the YMCA helped me.” 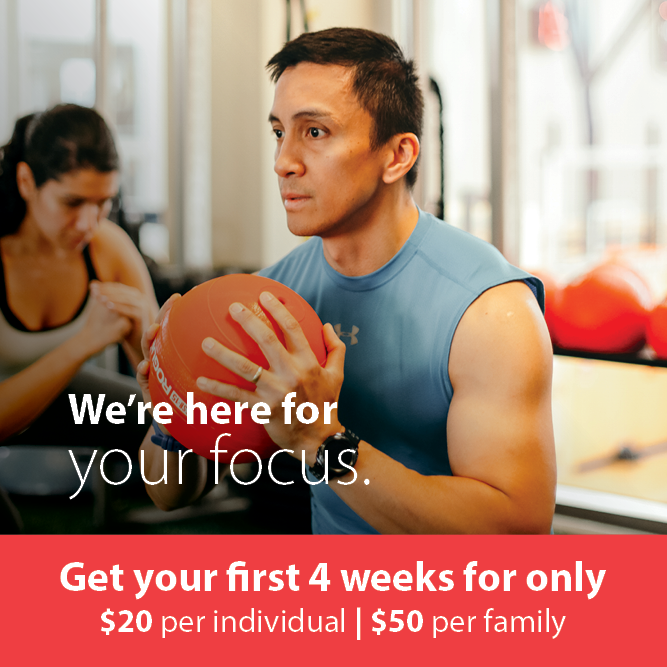